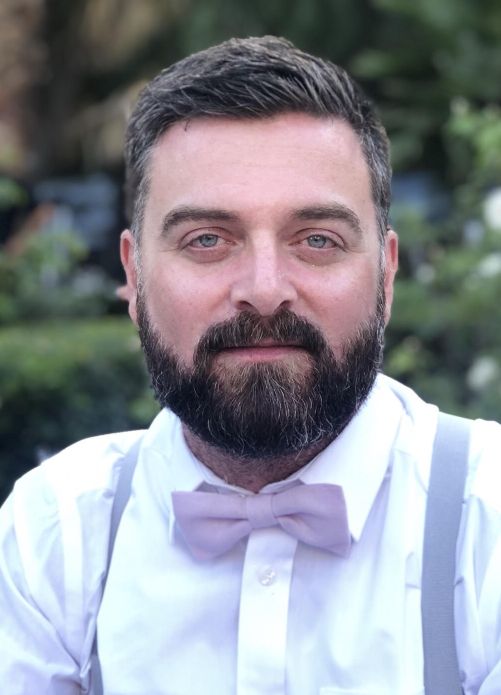 Derek is a California native who recently moved to Lincoln. Derek began his career serving young people while attending college in Portland, Oregon. His first introduction to public education came at the hand of a local non-profit organization where he developed before and after school programs for at-risk youth. After obtaining his bachelor's degree in psychology, Derek pursued his graduate degree in school psychology and obtained his master's degree from Fairleigh Dickinson University in New Jersey. A desire to be closer to family led Derek back to California where he acted as a school psychologist before pursuing his school administration credential. As a school administrator of 4 years, Derek acted as the supervisor of special education. Looking for more opportunities for his growing family, Derek and his wife decided to move to Lincoln where he is currently the school psychologist at Lincoln East High School.

Derek's path to serve young people started early in his career however his passion for it has been lifelong. He has had the opportunity to work with infants, children and young adults from diverse populations and backgrounds with varying disabilities. He has worked as a director, supervisor, classroom paraprofessional, and one to one paraprofessional for a student with ASD. He specializes is supporting adolescents and young adults through the challenges of social, emotional, and academic development. His mission is to use his God-given gifts to bless others by helping them live meaningful and positive lives.

When Derek is home, he is a father to his 3 children and husband to his Lincoln-native wife. In his spare time he enjoys spending time with his family, backpacking, camping, landscaping, exercising, and most importantly, Husker football.

A little something extra about Derek...

For a free consultation, complete a short questionnaire